In the two weeks leading up to my daddy’s annual visit to Vancouver, I was pretty stressed out by work and life and non-existent preparations for his arrival. He would be in town for four days which is actually about a day longer than previous visits. It’s hard to remember back to when he didn’t visit annually but now he does but it’s not enough still.

This post is largely for me to remember the visit, what we did, so we might do different things next time. 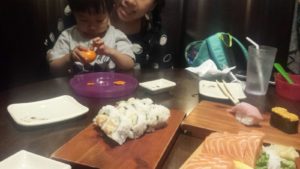 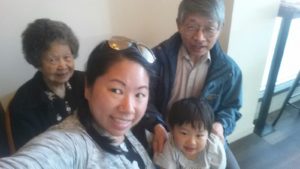 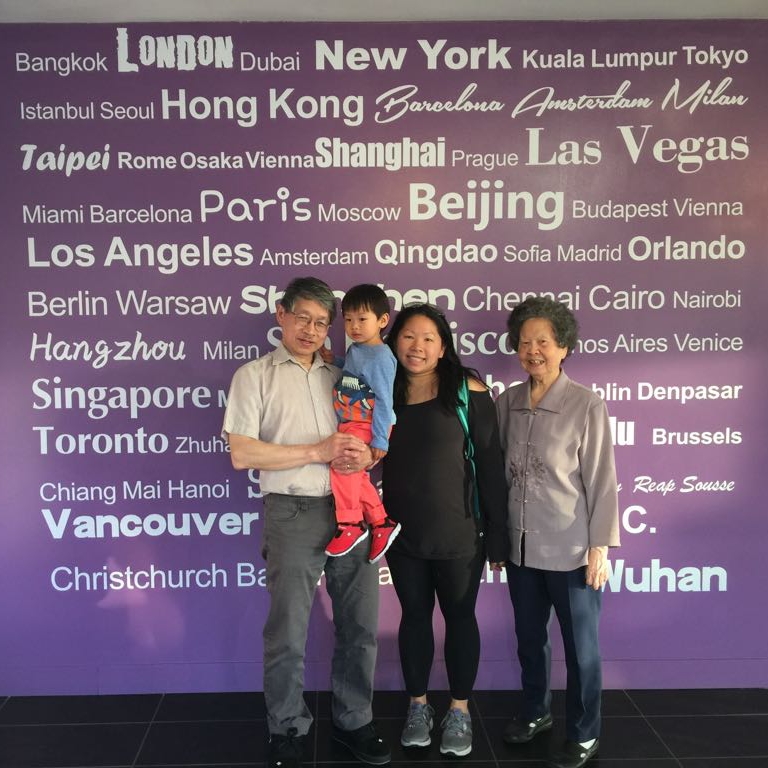 For me, there was a dreaminess to driving my father to the airport. Night had settled in and the air felt like summer such that it was warm and I had the sunroof open. The abundant trees in Vancouver were but a shadow and similar to Halifax but there are far more lights and cars everywhere. I wondered if it felt like a dream to my father, these four days away from the grind, in this city that had perfect weather for four days, all of us taking time out of our lives to be together. But there’s the  realization that everyone is going back to their lives, that this blip of having my father in town would soon be just a memory.

I think I find it kind of dreamy any time I’m driving at night and haven’t the responsibility of having the child in tow. Deliciously dreamy.

On a somewhat related note, I was in East Van so much more than usual I wondered if I saw a ghost or actually someone from my past. Once, when we were returning from North Van and there was a shirtless guy running along Hastings toward the track he told me he frequents. The other time, after the T&T visit, on Broadway, a motorcyclist seemed to peer at me for longer than usual. That, or I was driving erratically and he wasn’t him and just a cautious motorcyclist around this wildcard driver.

As a background, I have a huge amount of regret over a missed opportunity last December.  E and I arrived in Halifax close to midnight and we head straight to Air Canada Luggage Services at the end of the Arrivals Hall because E had been paged. When we came out of the office, I spied my daddy and told E that his grandfather was coming and they ran towards each other until caught up in a hug. So sweet.

My latest regret is not taking more photos in general and in particular not taking a selfie on Sunday evening at our home-cooked meal. That was so super special as I had prepared one of our favourite dishes and I never get to feed my dad, but I didn’t fully realize it or the opportunity. :(