Between gorgeous medals, rapid-fire new releases, new release specials and their fifth anniversary registration special, I (we) are now signed up for enough Conqueror Virtual Challenges to take us years LOL.

The challenges I’ve registered for are a mix of “high & low” (longer and shorter distances) and the aesthetics of the medals reflect what I like. The places no longer reflect only where I’ve travel to although it’s true for the first three I registered for (Mount Fuji, Cabot Trail, Flower Route). Because then I’d have to stop registered after just three!

Kiddo becoming a “real person” is interested in picking out medals but I get the final say. He picked Inca Trail and maybe he was in the throes of Olympic Games enthusiasm for gold medals. But has some other sound reasoning: the brilliant gold medal reminds him of the Gold Ninja (Ninjago). And he would like medals that represent – in colours – the other ninjas….

Since I didn’t pick Inca Trail, I offered it as a reward to Kiddo for completing the distances and he’s stoked for the challenge. I like the distance for him: a marathon distance (26 mi / 42 km).

By the way, now that I’m receiving all the IG ads for virtual challenges courtesy of following @the_conqueror_challenges, I saw some gorgeous medals that are interactive and represent the solar system and you’d think that challenge’s distance would be really large but it’s something stupid, like 3km. No thank you, I’m loyal to Conqueror for realistic distances.

By the way, Kiddo said he liked the interactive flip-lid stein for Romantic Road but it’s 268 mi / 431 km and so I convinced him to not bug me about it because he won’t get that medal for ages.

By the way, I was chatting with the man who lives on the way to Baby’s daycare and I recognized his Francis Way shirt and he told me about the challenges he’s done as a group with friends and family and how they completed the Appalachian Trail. I had been on the site just the night before so I knew it was bonkers distance (1,968 mi / 3,167 km) !!

So, here are the upcoming challenges (i.e., that we’ve registered for): 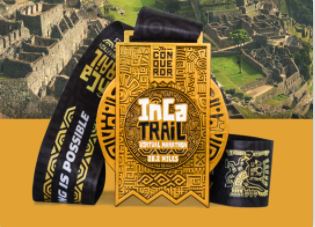 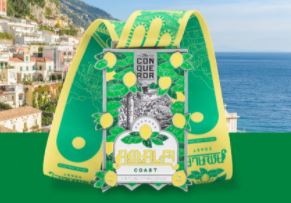 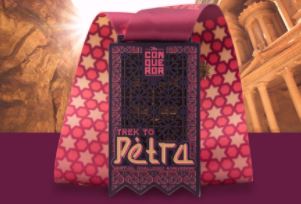 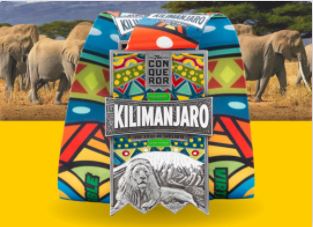 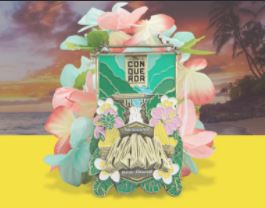 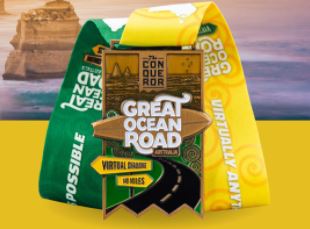 To complete the challenge, Kiddo covered 42km in 8 segments of walking/biking/scootering over 3 months and – most importantly – planted five trees for his efforts! I’ve only noticed now how the dates on the postcards reflect when those milestones are reached and are a personal momento of when that was accomplished! 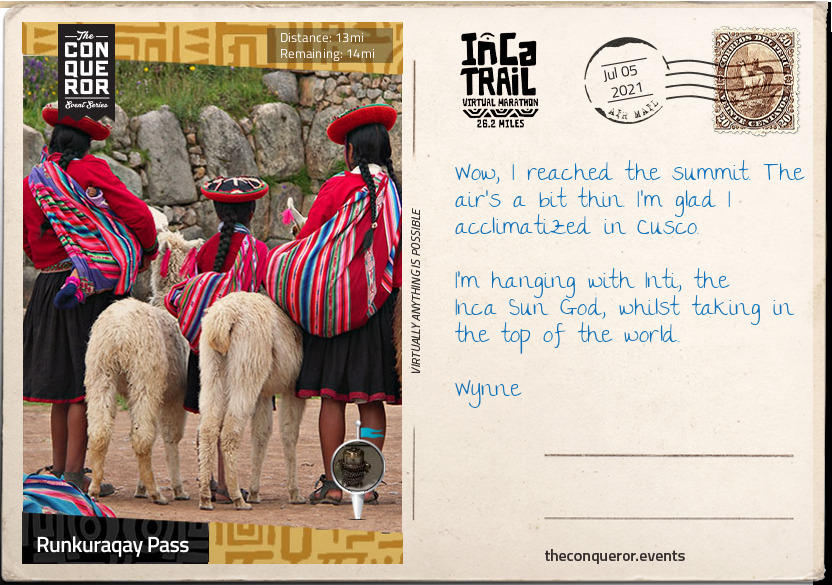 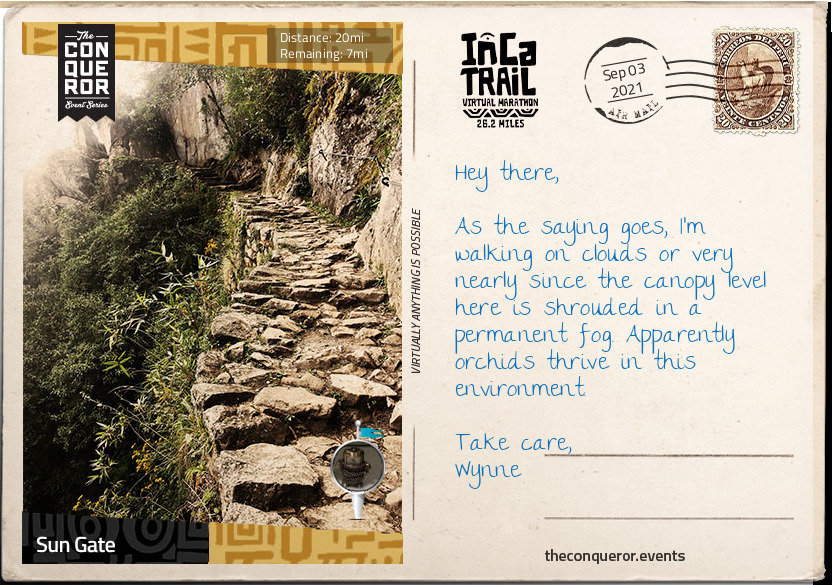 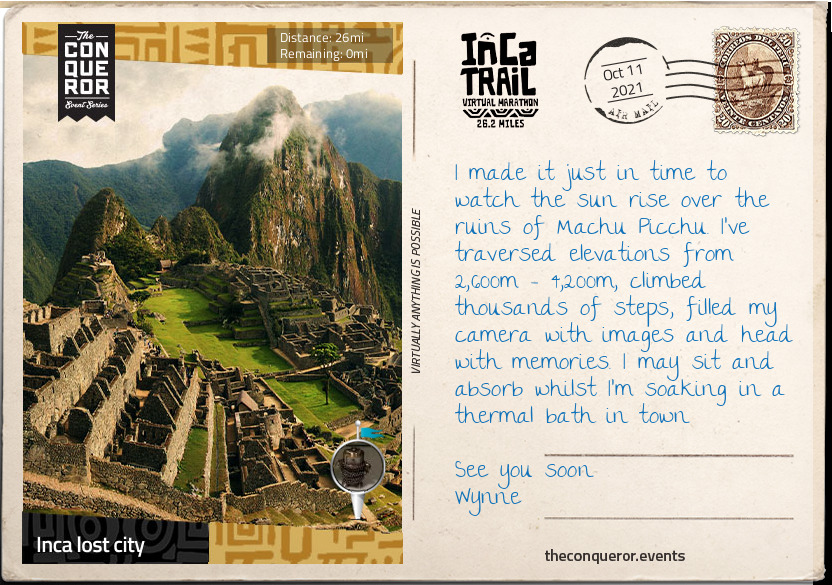 Next up for Kiddo is the Marathon to Athens challenge!